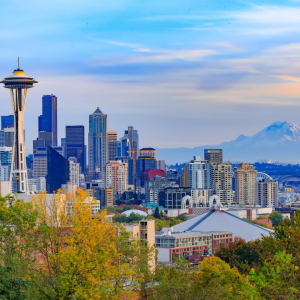 Amazon soared to become Seattle’s largest and most infamous landlord a few years ago. Now the company’s founder seems to be cashing out of the stock market. Where is he putting his money now?

Jeff Bezos is soon expected to become the world’s first trillionaire in modern history. That’s if a newly proposed 60% windfall tax on the wealthy doesn’t slow him down by a few years.

Amazon is one of the few companies that you would think has been doing well and profiting from the COVID-19 pandemic and all of its side effects. Its share price is one of the few that may have fared the best in the first half of 2020. Still, that doesn’t seem to be deterring Jeff Bezos from selling off a lot of stock.

His most recent dump in the second half of 2020 was for over $3B. That brings the total of Amazon stock he has dumped in the past year to over $7B. In fact, a quick Google search will show you a pattern of frequent selloffs lately.

Maybe there is something he knows about the future of Amazon and the stock market most don’t. Or maybe it is just diversifying to put his money into other things.

So, where is Jeff Bezos investing his money now?

Some have speculated that Bezos will use some of the funds from liquidating his Amazon stock to invest in his own pet space project like Elon Musk.

What we do know from records is that Jeff has been continually buying more real estate. Among his most recent direct purchases are a plot of land and home in LA for a record setting $165M, a deal announced in February 2020. In July 2020 it was announced that he bought an additional $10M property. These are in addition to all the real estate he owns in New York, Washington DC, Seattle and elsewhere, and all of the real estate acquired under the Amazon umbrella.

How are you restructuring your investment portfolio now? 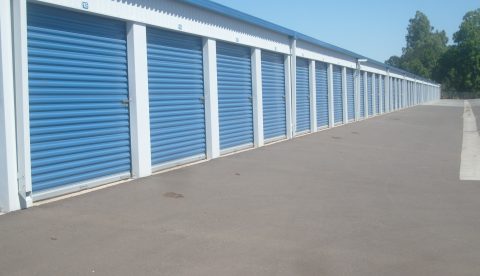 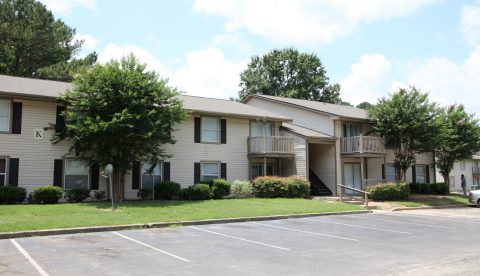 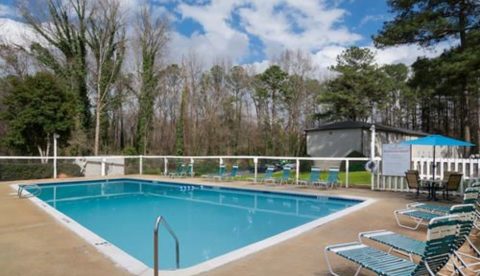 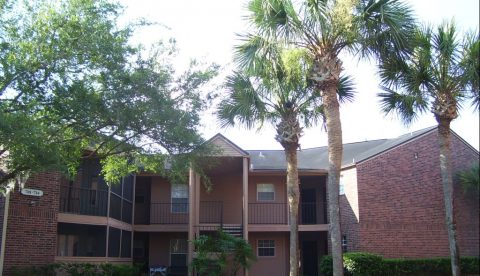 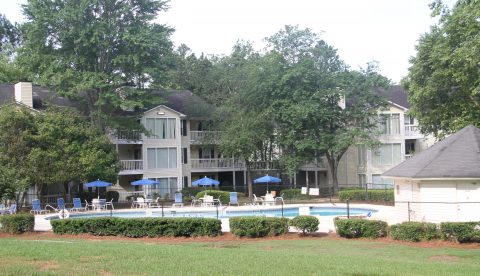 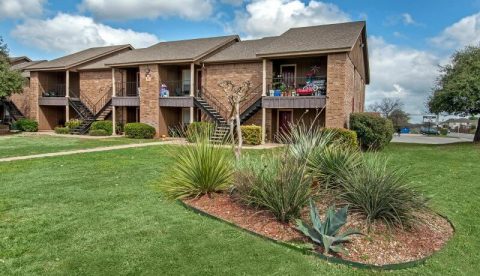 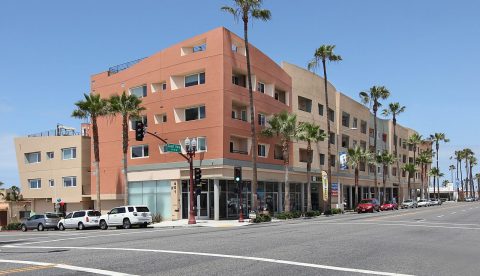 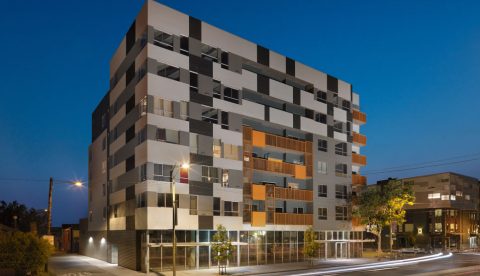 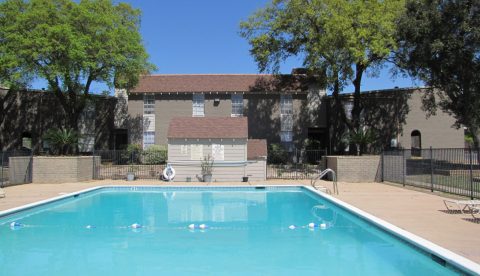 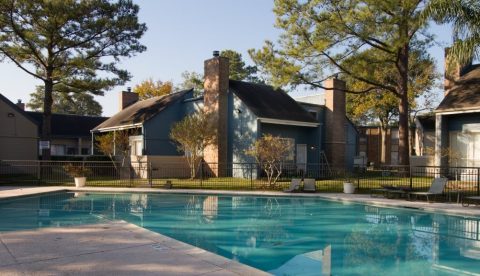 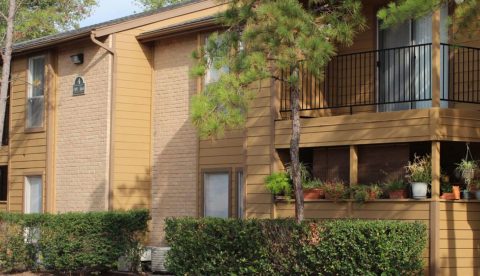 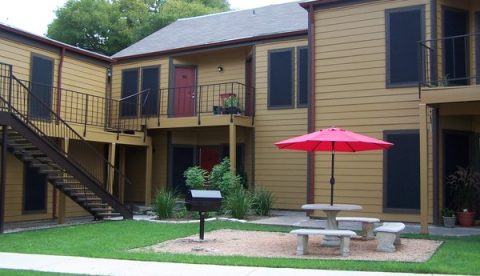